The Story of Hope by Beth Jennings

Hope was organized and incorporated in the State of Washington in the United States in July 1964, with Dr. Lloyd H. Silver as chairman and founder. The board consisted of four men (a medical doctor, two engineers, and a building contractor) and their wives. Among these were my husband, Vernon Jennings, and I. All were lay leaders in local Seventh-day Adventist Churches in the Seattle area of Washington State.

What brought these people together? It was their common interest in finishing God’s work in the world and in following as closely as possible the Spirit of Prophecy counsels on true medical missionary work, true educational work, and in other areas as well. We encountered difficulty in carrying out these instructions in the local churches because of lack of interest and knowledge on the part of most members and pastors. Of particular concern to the charter members of Hope were the doctrinal aberrations brought into the Seventh-day Adventist Church as a result of the Martin-Barnhouse doctrinal discussions with some of the leaders of the General Conference, and the printing of the book Questions on Doctrine in 1957.

A beautiful 165-acre ranch on the south end of Ohop Lake near Eatonville, Washington, was purchased to be the home base of operations. Next, a comprehensive charter and bylaws were drawn up and registered with the state government and the Internal Revenue Service. This document gave Hope a wide range of possible activities. The following is quoted from Article II of the constitution and bylaws of Hope International:

“The purposes for which this Corporation is formed are as follows: 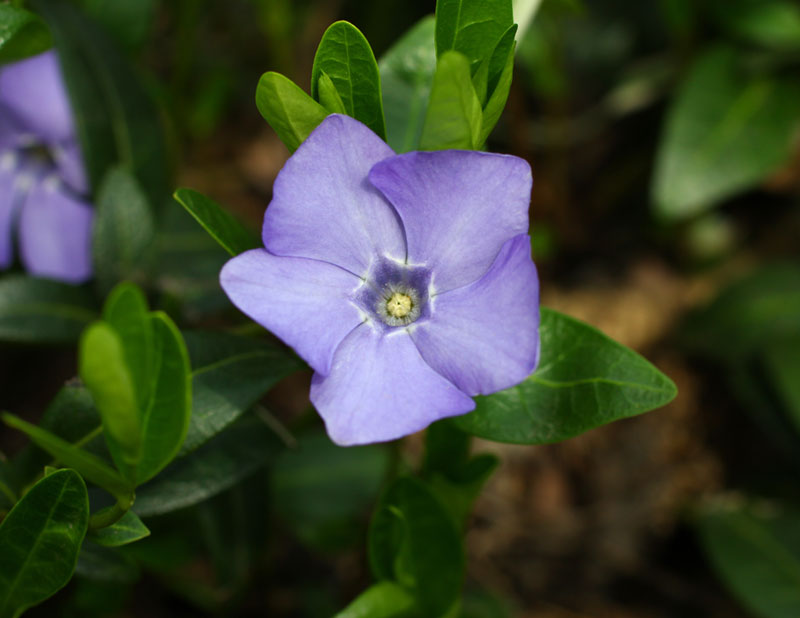